Hasu can be compared to the intricate pattern of rabbit tracks. An enigmatic scent that plays hide and seek, confusing and beckoning you to enjoy the unique play of notes.

Hasu charms and uplifts the wearer. Inspired by the vitality of the rabbit in celebration of the Year of the Rabbit, Hasu embodies the qualities of this gentle creature through a bright and elegant fragrance that intrigues and ignites a sense of calm.

Delivery available to most worldwide locations

Shipping costs are calculated at checkout according to your delivery location.

We are currently unable to accept fragrance based orders for delivery within Russia, India, Pakistan, Mexico, South America, Indonesia and parts of Australia due to the dangerous nature of perfumes and shipping restrictions. These rules are prone to change - so if in doubt, please contact us.

Discover the fragrant notes of the perfume

Your first impression of the fragrance

These shine through once the top notes fade

Notes that remain with you

The inspiration behind this remarkable scent

The Year of the Rabbit begins in January 2023, and to pay homage to this complex creature, an animal to which many legends and fairy tales are dedicated. Hasu is a fragrance that embodies its purest qualities. In old English, Hasu means grey or ash-coloured and occasionally hare or rabbit; this new and exclusive scent is the olfactory image of this eccentric creature.

One of the main characteristics of the rabbit is fertility, showcasing the importance of family and in ancient Eastern & Celtic stories, the rabbit brews the drink of the gods that bestows immortality. The rabbit was considered a sacred animal, representing prosperity and abundance, as well as rebirth, the awakening of new life and the immortality of the spirit. 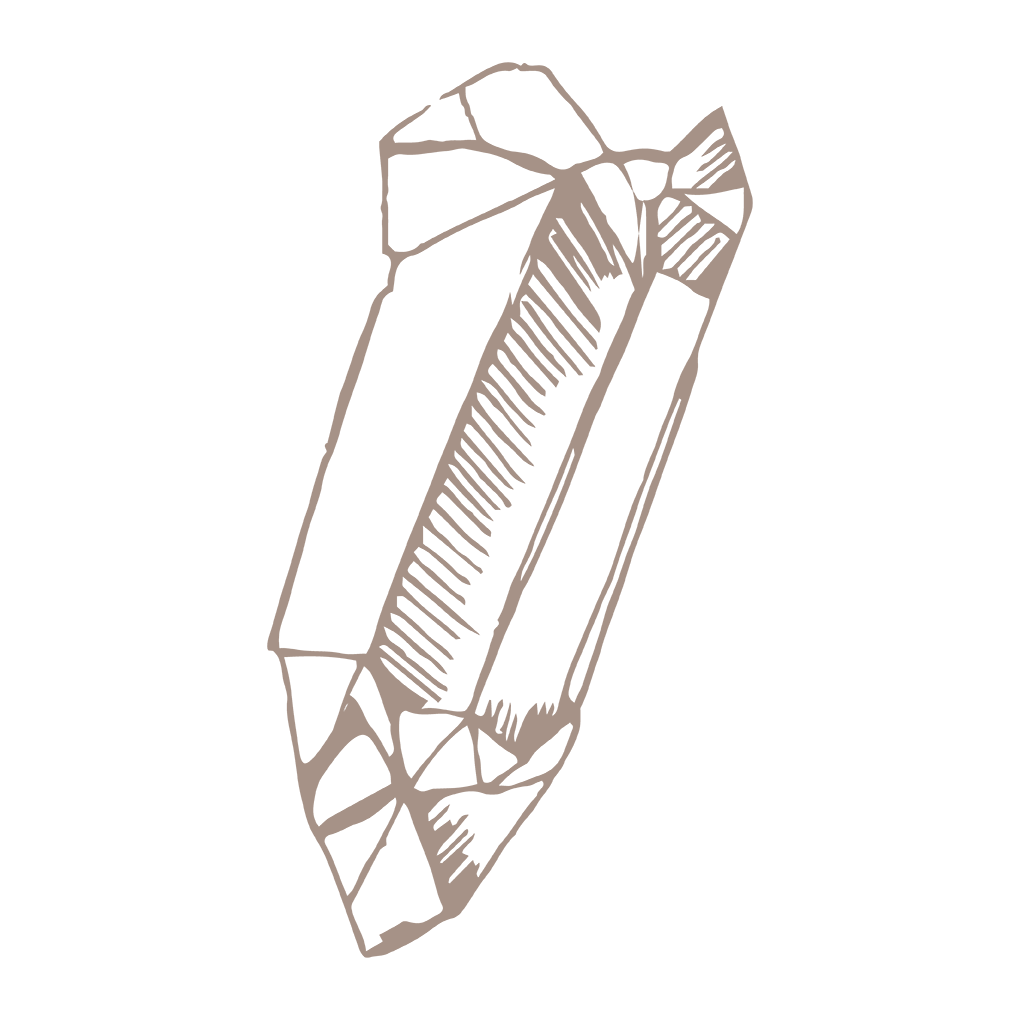 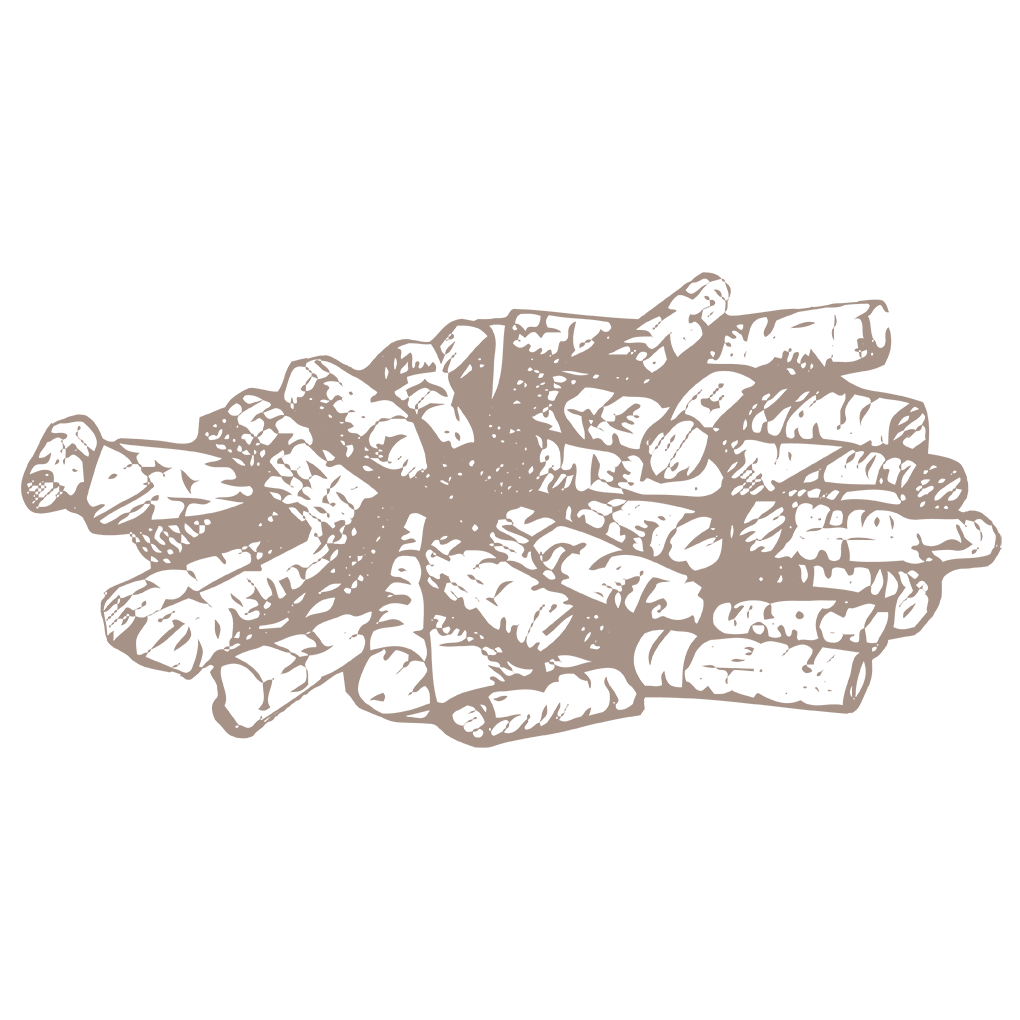 Fragrances or accessories with similar personalities

Your bag is empty